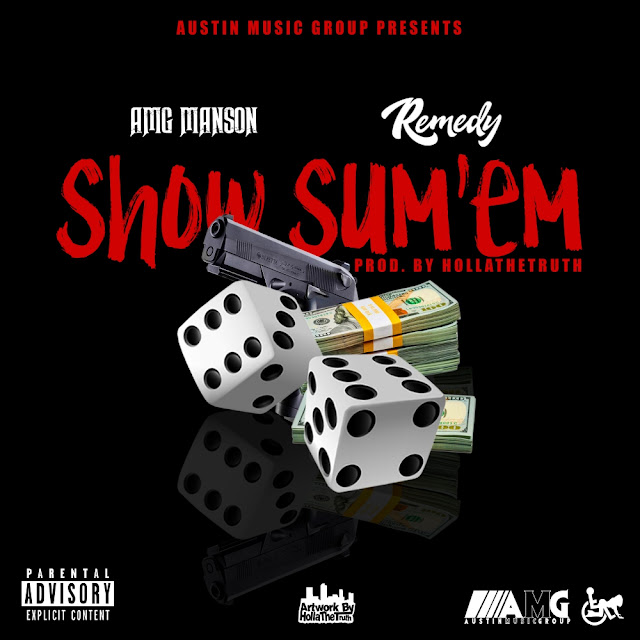 AMG Manson returns with the Official Music Video for his new single "Show Sum'em" featuring Remedy, appearing on the upcoming EP Publicly Hated Privately Loved. AMG Manson is an up and coming San Francisco Bay Area recording artist from Hunters Point / Harbor RD. AMG Manson's debut single was featured on Bay Area legend Herm Lewis’ compilation "Trying To Survive In The Ghetto." Manson was also featured on the legend Rappin' 4 Tay's album That's What You Thought. AMG Mansion's 2018 album Most Known Unknown was featured on Apple Music's new releases and boasts guest appearances from Cuz Lightyear, Remedy, Sky Balla, Holla The Truth, and an exclusive shout out from comedian Mike Epps. Recorded mixed/mastered by Platinum Engineer and Producer D.E.O of EVENODDS at Official Business Studios in San Francisco. Be on the lookout as Austin Music Group will be releasing 2 more projects before the end of 2018 - "Gone Banana Squad,"the retro album, as well "Dooder Of Kane City Court In The Street." For now be sure to tap in with SF native AMG Manson and his Official Music Video for "Show Sum'em" 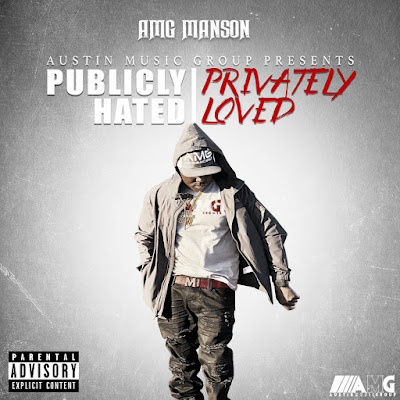