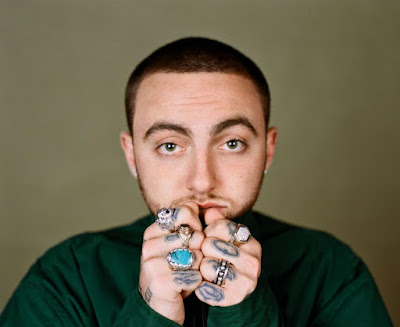 Deaths are in incomparable. They are not a retirement, a resignation, or a cancellation. They take away a person and an accumulation of memories associated with them. They also take away the eagerness - the scripted foresight that your brain draws up for that person and the rest of their life. 2018 has felt redundant and exhausting when it comes to losing figures of the public eye. The most recent loss of Mac Miller feels different though. The label of 'celebrity death' feels wrong yet reflexive. It feels that if Mac Miller were your cousin's boyfriend who you only saw for an hour at family barbecues and you knew nothing of his music that you would be equally as hurt. He fit in with anyone and everyone, but that struck more as a result of his interest in others as opposed to a God gifted magnetism, although the latter probably existed as well.

At the turn of the last decade, Mac entered into a demographic of people that latched onto him. He was the music you would listen to when you smoked for the first time. He was the friend in your class that found a way to blow up past his locale from sticking to his gut. Tapes like K.I.D.S. and Best Day Ever are reminiscent of scrapping together Dutches and Ozium for a night narrated by pre-pubescent blazing, camaraderie built on youthful exploration and curiosity, and an innocent hunger for danger and thrill seeking. The charming young man scoring all of these records seemed too dazzling and downright cool to ever be someone flooded with words of condolences. 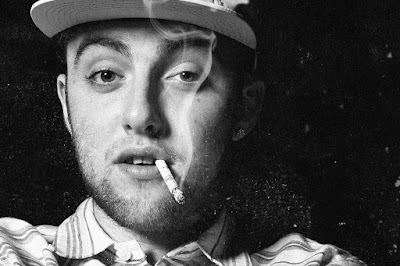 Whether you were a groupie or a closet fan, he was staying in your rotation. Rebellious stoners as well as silver-spooned teens blared him with pride while old heads waited till lonesome drives to skip ahead to his verses. Eventually it was common knowledge. Early cosigns from DJ Premier, Statik Selektah, Bun B, 9th Wonder, and every other hip-hop hall of fame type figure were by Mac's side. This aforementioned interest in others is what made him so awesome. Many blossoming rappers take cosigns in passing or brush them off as an attempt to appear independent or self-made. Mac's unmatched work ethic and love for the game allowed him to cross paths with the best of them. You had no choice but to be excited by the features and production credits that came from every corner of the map.

I can still remember going to the store to buy Watching Movies With the Sound Off in 2013. It was the same day as Yeezus and Born Sinner (ironically he dealt with a similar circumstance this year dropping an LP the same day as Travis Scott and YG). By this time Macadelic was an internal fascination as well as a soundtrack to juvenile nights. "The Question" featuring Lil Wayne (an insightful testament to his stardom considering it was 2012) was being beaten to a pulp in my replay section, alongside tracks like "Vitamins", and "America" - all of which made me feel like the gnarliest 17 year old to ever grace the New Jersey public education system. More importantly though, we were watching Mac Miller develop into a self-aware, existence-pondering individual, all while he was diving head first into manic music obsessions. 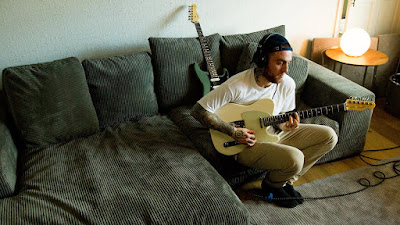 His catalogue boosted from cypher-like verses that were too hard to be kept off wax to detailed commentaries and verses that required committed dissections. He shook off any notion of frat-boy rapper like water off of an umbrella. He was never afraid to make himself vulnerable. He took on alter egos (see Delusional Thomas), reality television (see Mac Miller and the Most Dope Family), and world tours. There really is a hair-standing effect that stems from an unassuming, early 20's rapper holding his own with Prodigy and The Alchemist on a morning show freestyle session. Or the same kid sharing the mic with Cam'ron, Lil Wayne, and Juicy J on his own mixtape. I remain thankful to have seen him on a tour stop in Asbury Park, NJ, bringing out a babyfaced Vince Staples and Chance The Rapper, returning the favor of an established somebody rerouting their gratitude to an artist in need. By shows end it was clear he was dedicated, perhaps overly dedicated.

Mac made Jersey Shore residents feel like they were visiting him in his personal space. He shredded up whatever poor, defenseless guitar he brought that night. He mashed away on the drums, and sang while fingering the keyboard. Every song he felt worthy got a masterful, organic live rendition of its former self. By the time the crowd could take a breather and relax, Mac was soiling himself with throw up. I can't act like this was an easter egg to a foreseeable future, but I kept it in my back pocket. I was too young and impressionable to make any serious conclusions about addiction, and even if I wasn't I probably would have chalked it up to a long night of drinking and that's about it.

Not too long after, Mac released Faces. It was the quintessential left-field, The Beatles-in-their-prime hip-hop, yet stand alone and original mixtape that I may have ever heard to date. It's brilliant. The drug talk is present. In retrospection it is quite sad. His feet were deep into something we had not seen from him before. He was a mad scientist experimenting past his former parameters. He grew into the person we came to know and love while swimming further at the same time. There was an aspect that saw him as someone who was phasing, like what he was going through did not have any terminal merit. The content was digestible and highlighted while the music distracted you into thinking of it as a bit - like it was a swoop in the timeline that he would recover from without it being a headline.

Regardless of substance abuse or anything related, nobody prepared for this. Very recently, I rewatched 'Mac Miller - 'Stopped Making Excuses', a short that covers intimate lifestyle positions from Mac.

"...It's just him and his two cats," the Pittsburgh rapper says referring to himself. 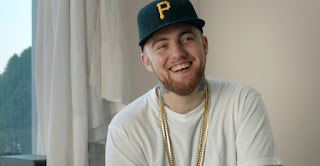 He is later shown draped in black and gold, waving a terrible towel among the Steelers' personnel on the sideline of Heinz Field. Even while being a studio rat who acted reclusive and often opted out of socialization, he refused to lose sight of his foundation. I can't ignore the striking parallels I see while writing this next to my two cats as I watch the Mets play on the television. He paid a great deal of attention to homerisms that certified you as a Pittsburgh native, better yet they came naturally. Beyond his city he was a model of goodness. He gloated his basketball trick shots on Youtube. He welcomed your favorite rapper into his home studio. He showed infatuation with memorabilia and history. The world has been shortchanged with only 26 years of Mac Miller. His span of work came in a time that operated without an identity, and unfortunately his passing helps make that identity more clear. Rooms of which he created in were stuff of legend. The people that are synonymous with his name created an image that will be forever unmatched. Beyond his music he is a person that the world took for granted, will long for, and will never forget.

Below are some of my favorite photos of Mac Miller. 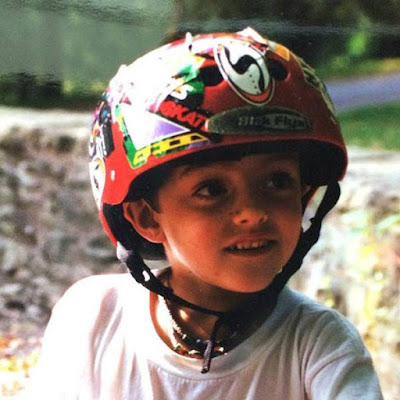 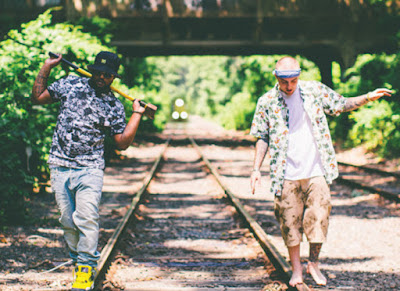 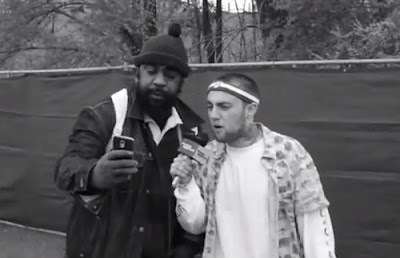 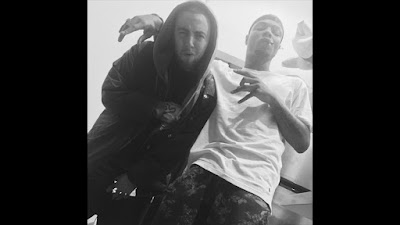 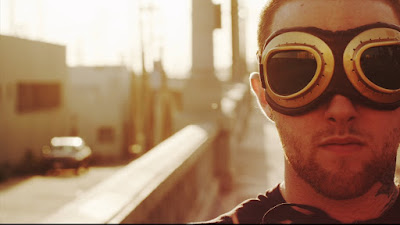 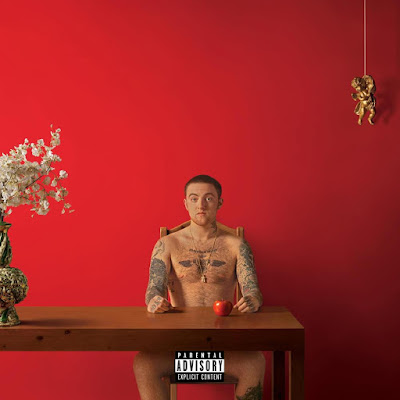