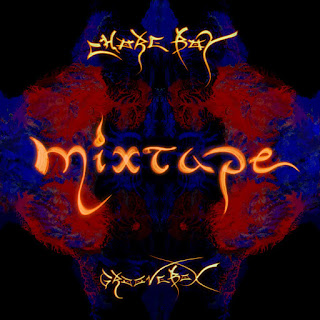 Chore Boy & Groovebox dropped off their surprise album MIXTAPE, an eight-track odyssey arranged into a single mix of pure SHEESH. The rapper/producer pair have been collaborating for years, resulting in some of the best songs from both of their respective catalogs, but MIXTAPE represents the first time the duo locked in to craft a project in full.
The creation process was a short one, - the entire album was composed, written, recorded, mixed, mastered & released within a two week stretch of September. "It's just a quick flex to remind folks how busy we can get," said Chore Boy, "We're both always working on so much music that it was fun to snap something off on the fly to remind people how sharp these swords are."
MIXTAPE features several heavy-hitters from the Chore Boy & Groovebox's #BelovedGang family - Sonny Trill, Handsome Ass Dan, Triltsiboy & Super King Reza all come in to add a dash of drip to the mix; resulting in the most accessible release from the collective to date.