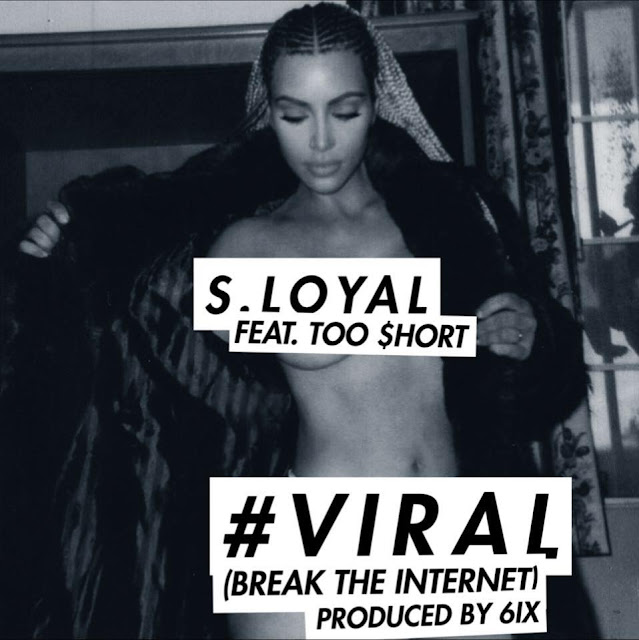 Buzzing Portland artist S.Loyal connects with the legend Too Short for the Official Music Video for "Viral." Premiered by Thizzler, "Viral" features a whole lot of ass and special cameos from hip hop's hottest chefs, The Trap Kitchen. Recently returning from tour with E-40, the grind never stops for S.Loyal as he continues to push his latest anthem "Viral," plus plenty more heat on the way. Directed Rich Kulture & Film Junki, S.Loyal calls in the whole team of hitters to shake something for him and the crew. Plenty of classic Too Short "bitches" can be heard throughout the track as Short Dog sounds right at home on this banger.

Press play on "Viral" and also if you're on the West Coast check out the details for the first ever ViralFest starring Nef Da Pharoah, FLIBOIMOE, S.Loyal, and many more!