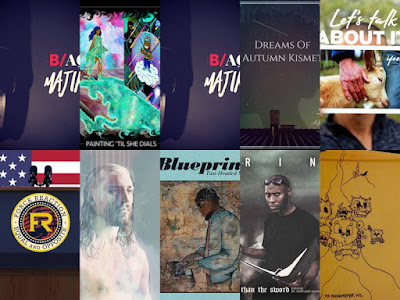 You may not recognize any of the projects or artists on this list, but ironically, they are more mentally stimulating than anything you'll find in the mainstream. So, read on to uncover the real goods from 2018. 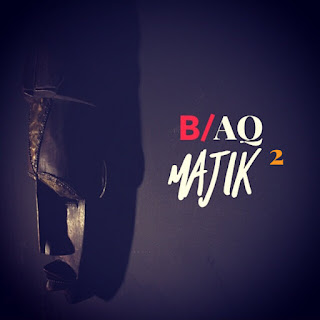 The second of O’hene Savant’s dynamic LP-duo of 2018 takes the pair a step further with several appealing genres of music (expertly crafted of course) and more massive lessons and concepts. It and its partner are a perfect union of passion, intellect and music. 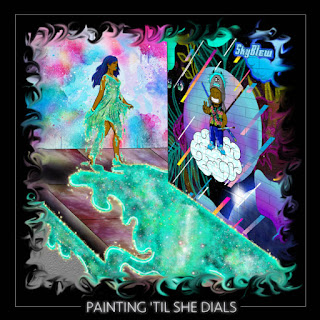 Painting 'Til She Dials, which is the second 2018 album by SkyBlew, is a comprehensive set of relaxation, fun, active ambition and intelligence. Production talent comes courtesy of Scottie Royal, SublimeCloud, Sleeping Awake and others. 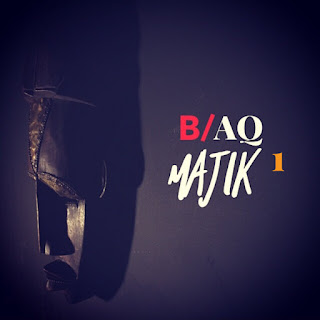 In the first part of B/aQ Majik, O’hene lays out a broad array of rich powerful music and focuses his intricate lyrical stories and messages on pan-African culture, his childhood and come-up, the music industry and much much more. 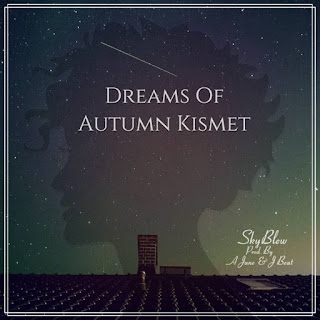 SkyBlew teamed up with South Korean production twosome A June & J Beat for a soulful and sublime treat for the ears, mind and heart. These cohesive Dreams of Autumn Kismet offer the smoothest of vibes and some of the finest pieces of wisdom. 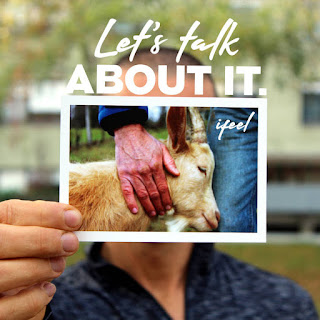 Vegan/animal rights rapper IFEEL from Croatia shares heartfelt stories of love for and friendship with the non-human creatures among us, and he makes calls to end our exploitation, abuse and murder of them. Sincere and moving, IFEEL gets you too to feel for all souls, voiceless and speaking. 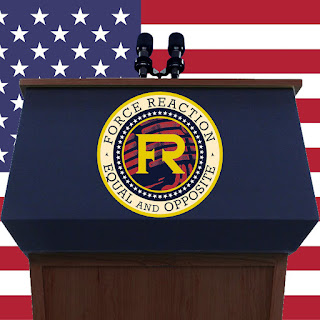 Emcee Silus Bedlam and producer Bitter Sweetness are Force Reaction and Equal And Opposite is their manifesto of liberation from societal trappings. Silus has conviction and confidence, and Bitter Sweetness lends sounds both serious and cool. 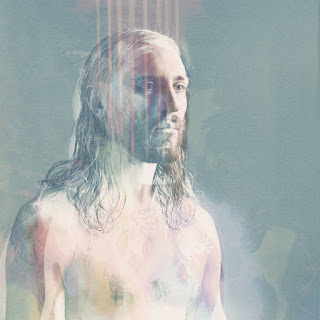 Rapper/musician Kristoff Krane, with over ten years in practice, shows no signs of stopping, especially with Kairos - Part Two, his seventh studio LP. With Graham O'Brien back on the boards for this sequel, Part Two reinforces their camps' heavy alternative fortes, which are Krane's brilliant streams of consciousness and O'Brien's bohemian rhythms. 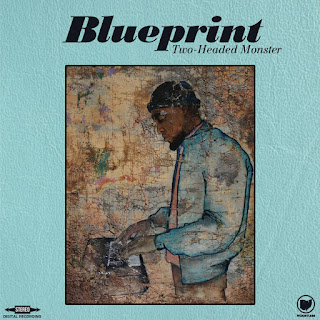 Columbus, Ohio heavyweight Blueprint assembled his best album yet with Two-Headed Monster. He shares mature guidance, brings along close friends and sharpens his production skills, making for truly classic hip-hop/rap, fully grown up and accessible at any time. 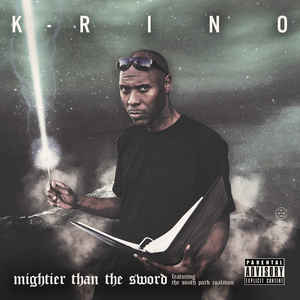 South Park Coalition founder K-Rino amazes heads once again with advanced lyrical wizardry in Mightier Than The Sword, his thirty-fourth LP. As usual, K teaches and inspires with brutal honesty from years of experience in the rap game and life. 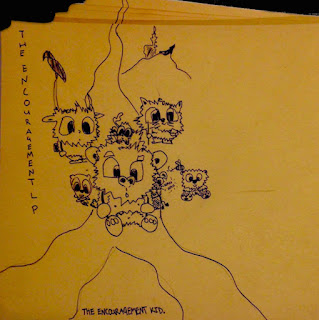 Gratitude, positivity and of course encouragement hallmark the work of Alberta, Canada's very own rapping Encouragement Kid. His steady easy-going pace proves his confidence and his tone shows sincerity in his very first album, The Encouragement LP.