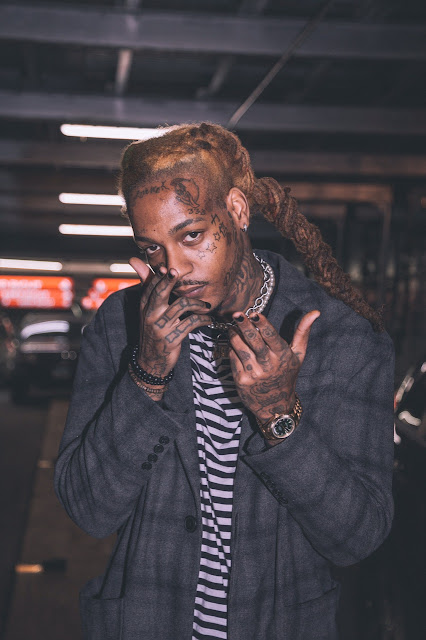 Rising DMV artist Mikey Polo finishes off 2018 strong with the release of his fire new mixtape "Slime World." 13 tracks deep with high energy vocals, moody melodies, and uptempo trap-influenced drums, Mikey shows his diversity on "Slime World" with something for everyone from front to back. Walking the line somewhere between a rapper and singer, Polo flexes his melody work and auto-tuned vocals throughout this new project. Featuring only three guest appearances from Goonew, Bam Vito, and AquilVCR, Mikey Polo does most of the work on his latest tape himself, not letting a slew of features outshine him. With the official music video for "Slime World" available now on Youtube, Mikey teases fans with the release of his second single "Rakks" coming soon as well as visuals for the spacey anthem "System" set to launch in 2019. Be sure to press play on "Rakks" trailer and catch up on the official video for "Slime World" as well as the full-length mixtape, now available! 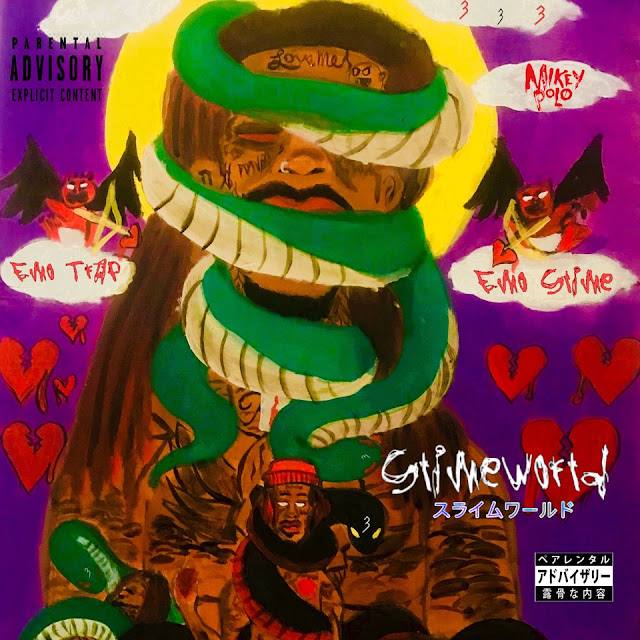