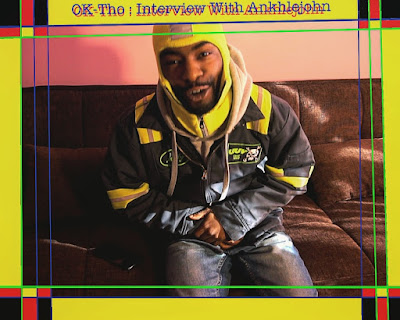 An artist native to his prided city of Washington D.C.—who finds himself on the road more and more often—is shaping up to be one of the most eccentric storytellers in hip-hop. Ankhlejohn continually plucks and plasters new fans into his following, as the cartoonish yet painfully real emcee has dropped over five projects in the past year. He was nice enough to sit down for a round of questions in a Q&A style interview that covers topics from his home neighborhood of Southeast D.C., to his ability to use his voice as a weapon on the mic.

Ankhlejohn is a genuine, hard-working artist in an industry oversaturated with nonsense. His true colors bolden in the way he carries out a conversation and shows passion in his craft. Be sure to learn more about him in the interview below, and check out some of his music here.