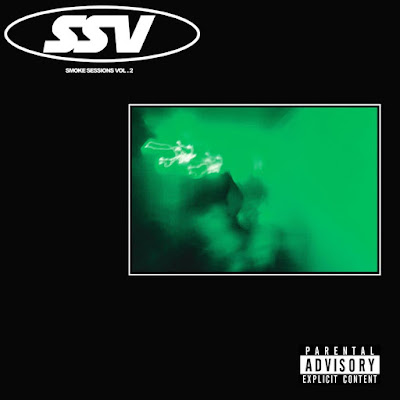 With Smoke Sessions Volume 2 slated for a January 25th release, the sensei releases a single of the same name (condensed to an acronym of course). Produced by Jase Money, the cut feels like a pilot episode for what is left to come on SSV2 while straddling the border of mosh-pit soundtrack and gloomy, introspective ballad. The West London artist continues to personify his style and sound as he has always done, telling his stories while perusing around dampened subway stations and urban crevices.

If the single is any indicator of what the rest of SSV2 will be like, it should be an exciting listen for new fans as well as those more tenured. Everything you need for the upcoming release is here, and you can run the single below.