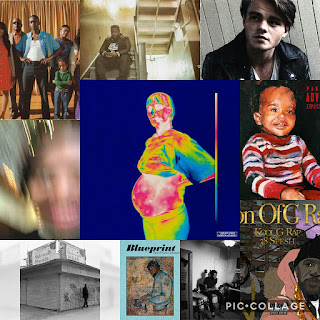 Peace y'all. Here is a quick write-up of my Top 10 Favorite/Best Hip-Hop Albums of 2018. I have honorable mentions, but those can be heard in the YouTube video at the very bottom of the page which you should watch if you want a more detailed reasoning for the order I have the albums in. 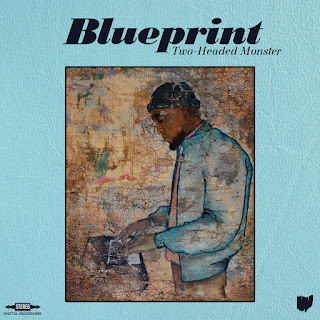 Before this album even dropped it made me do something that's rare for me, and that's listen to singles of a project before the release date and actually become hyped for it. With tracks like 'Be Like Water' 'Masterpiece' 'Two-Head Monster' 'Hoop Dreamin' and more, this made for one of the more substance filled albums I'd heard in 2018. 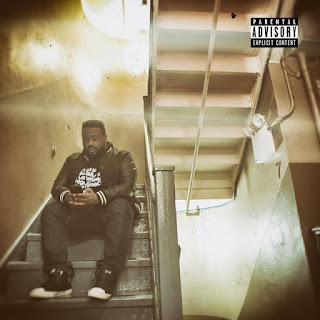 Hip-Hop Veteran and Little Brother MC Phonte delivered on his long-awaited newest release. From braggadocio, to lyrics about health, being a father, his father, this as "Grown Man Hip-Hop" as it gets. 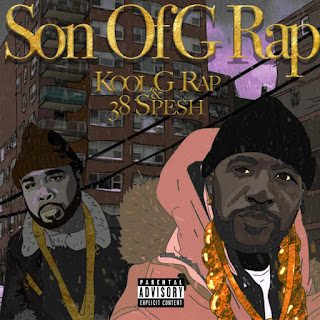 30+ years later and G Rap hasn't lost a damn step, while 38 puts on for the new wave of boom-bap. I think the gem that really showcases the chemistry between the two here is 'G Heist', where 38 has a dream that went on a heist with G Rap. 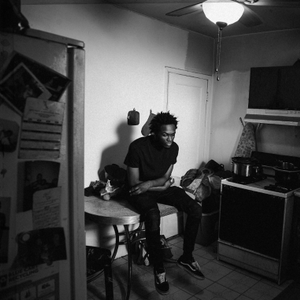 On his second studio album, Chicago's own Saba drops another one of my favorite projects in a year for the second time, the same way he did with Bucket List Project back in 2016. 'CALLIGRAPHY', and 'HEAVEN ALL AROUND ME' are my favorite tracks here, but you really FEEL Saba's emotion on PROM/KING where he details the violence that can and did occur to him and his loved ones in Chicago. 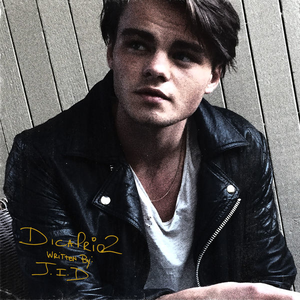 The versatility from the beat selection, flows, subjects, charisma, and more put me on freakin NOTICE. I sleep on J.I.D no longer after this and will be going back to his previous work. 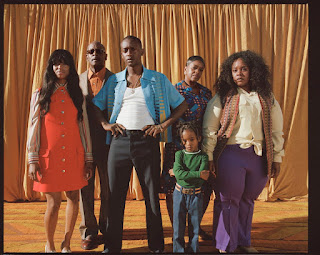 Compton's own Buddy dropped one of the best debut albums I've heard since I've been actively reviewing music. This album just feels "Home-grown". It just drips West Coast vibes. I think anybody whether they're old school or new school can appreciate and enjoy this album.

4. Evidence - Weather or Not 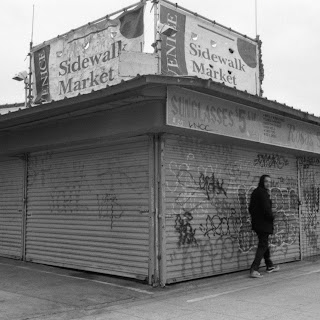 Believe it or not, this was my first Evidence project and now I HAVE to go back and hear his previous work. Everything about this project gives off the same gloomy vibes you get from the album cover. The features shined on here, especially on 'Love Is A Funny Thing' ft. Styles P, Rapsody, and Khrysis. I have to mention the song 'Rain drops' due to how calming it is. I actually meditate to the instrumental. 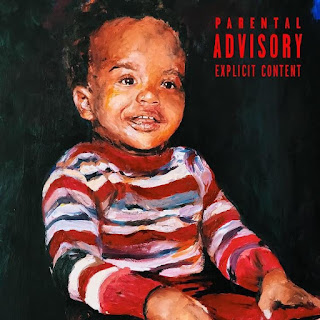 Look, this is that coke boy shit. Whether you want beats and lyrics that are eerie, gorgeous, hard, cold, it's all here. The butcher comin nigga. Griselda comin nigga. Buffalo comin nigga. 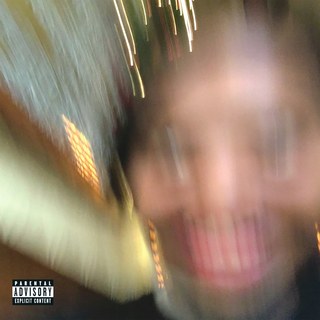 I'm surprised but at the same time I'm not surprised that this album is at #2 given how I felt about it after the first couple of listens, but then it hit me, it grew on me and I love it. Earl is therapy. I think this album is just that, a result of Earl's own coping with depression. 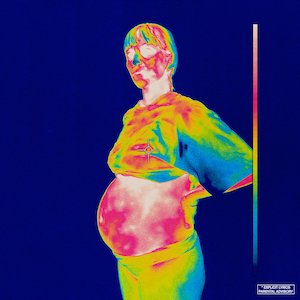 The same goes for this album that went for Earl's album, I'm surprised but not surprised by where it landed in my top 10. Every member shined here, especially Joba. The drums and bass KNOCK, the lyrics about depression, ambition, coming up, the melodic vocals from Bearface, the Houston vibes on the beat transition on 'HONEY', everything about this album is amazing.

Hope y'all enjoyed. The video version of this on YouTube is just below.