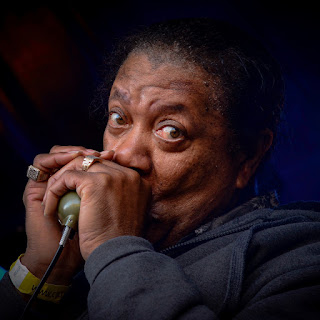 This is a single from the upcoming Boo Boo Davis album.
After a string of single releases of famous blues covers on KuvVer Recors it’s now time again for Boo Boo to release a new and ‘all original’ album.
Like most of the previous recordings with Boo Boo we captured everything live in one room without any overdubs. Ten brand new songs and one new version from a song that was released earlier in 2002.
The title of the new album is TREE MAN and it will be out on Black and Tan Records just before the upcoming European tour in March 2019.