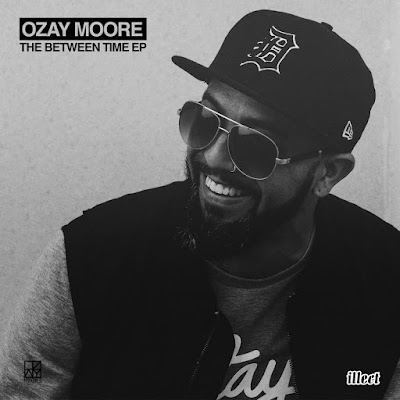 Michigan’s Ozay Moore has been on the grind for as long as I can remember what’s most impressive is not only has he remained prolific and consistent, but he’s somehow managed to get better. Last year the Illect artist released his album “In The Wake Of O” (which I still plan to grab on vinyl).

While we have no clue what’s coming next, Ozay has given us “The Between Time” EP filled with exclusives and never before heard tracks. Now what got me, is that we finally FINALLY got an official release of “Headspace” produced by Humble Beast’s Courtland Urbano. I remember being in college almost 10 dang years ago listening to this track on repeat with Ozay’s heavenly vocals and out of time production from Courtland. Seven tracks deep there’s a lot for a fan to digest or even revisit if you’ve been a fan for long enough!