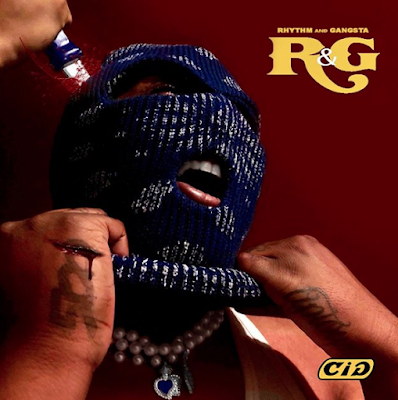 Dialing in at 10 tracks, the project offers up infectious melodies, introspective rhymes and plenty of hood chakras to go around. While Cig takes the reins on delivering much of the lyrical content, the EP boasts eclectic production from Birthday and Canacho.

R&G is led by the buzzy single "My B*tch Is Blood," featuring Telli, as well as stand out cuts "Look at My Chain" and "Good As It Gets."

In addition, Cig's latest effort has been brought to life in the form of a riveting documentary. Under the direction of Yung Thermal, Rhythm & Gangsta: The Series provides insight into the rapper's trivial path to music and nearly fatal brush with death, proving once and for all that Cig is notorious.