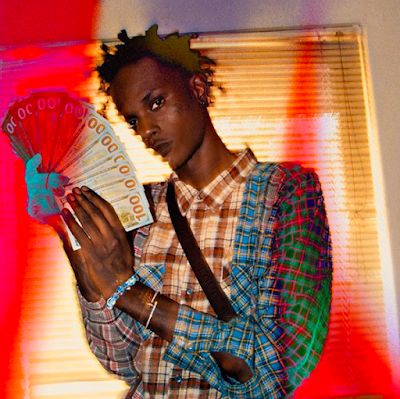 Eddy Niz hails from a region not typically synonymous with breeding hip-hop stars and fittingly his music frequently bucks the status quo of sound conventions that have become the standard of today's rap scene. On his latest track "Hoe Phase" (produced by Topper Atwood, the architect of this unconventional sound), Niz continues to expand upon his flows and experiment with new vocal patterns and cadences over Atwood's beautiful instrumental.

The song opens with a slow gain of strings that slowly bleed into Atwood's drums (his hi-hats have become something of a local legend) and then Eddy's clever and catchy hook. Niz continues to expound upon his increasingly popular lyrical structures, making clever allusions to both popular culture and the trap, and in the process appealing to all of his massive Nashville audience that listens from both sides of this coin.

This single is the first in a series of four that Niz plans on unveiling over the next month, with a brand new song and video set to drop next week. Keep an eye on Eddy Niz. He will be a star one day.