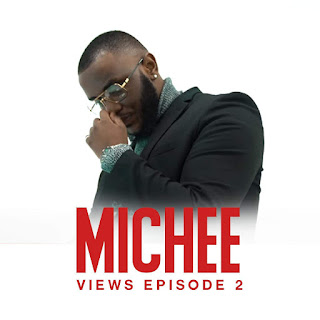 Views (Episode 2) depicts Michees views regarding the goings on of the UK music scene at the time in conjution to the relative succcess that Michee has experienced. One aspect of success was visting Warner Bros offices via being a finalist in a freestyle competition hosted by Run The Mic, which was endorsed by Mixtape Madness.