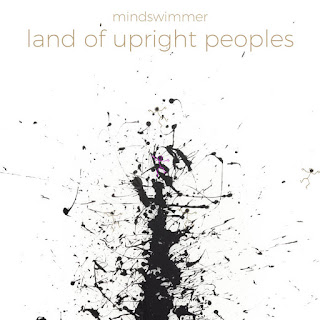 "Land of Upright Peoples" is a play on the meaning of Burkina Faso, the powerful and beautiful name chosen by former president Thomas Sankara to unify the country's diverse population under a shared character trait - honesty.

For mindswimmer, they seek to imbue that same inclusive energy into music culture. Continuing to explore their improvisatory spirit, the group blends jazz, house, afrobeat, hip-hop and krautrock - all drum-centric musical modalities.

The band is joined in this effort with features from legendary Chicago MC, Thaione Davis and the soulfully conversational voicings of Shev Rock. The record captures the jazz quintet each showing moments of singular brilliance.