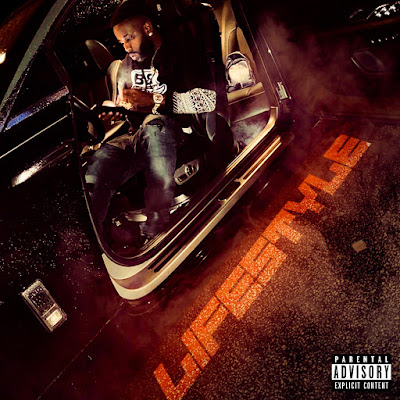 Better known by his stage name, Heavy Chevy, Chevarick Spencer, is an American artist and entrepreneur who is signed to his own indie label, Brink Boy Music Group. His recently released project garnered thousands of streams in over 33 countries and he shows no signs of slowing down. As we kickstart the month of March, Chevy gets boastful on his new single, “Lifestyle.” Paired with production provided by GetRich, Heavy Chevy rides the hefty beat with unmatched confidence. Everybody traps nowadays, but Chevy makes it look easy. Showcasing his versatility, Chevy switches it up as the beat transitions to close the record out.