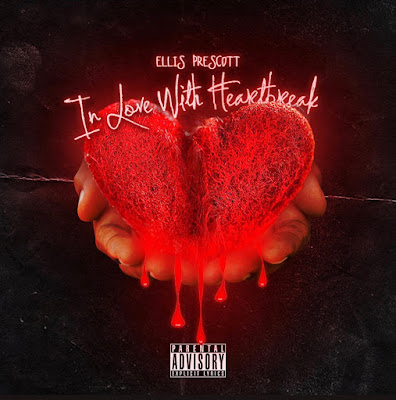 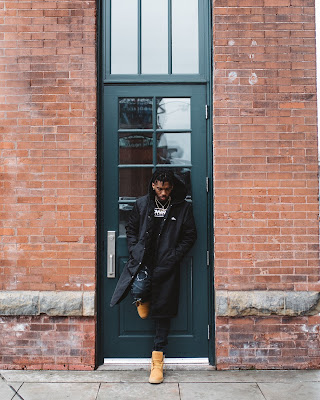 More Information On Ellis Prescott
Ellis Prescott is an upcoming 23-year-old singer & songwriter from Seattle, WA, born and raised. Prescott has been heavily involved in the music scene in Seattle, notably for his videography & brand TownENT. His style is a blend of Hip-hop & R&B. Ellis recently released his debut album “In Love With Heartbreak”, a collaborative with his producer White and a few other Seattle natives. This is Ellis' first major release to his fans but definitely not his last.