Single: Seattle's Own VXB6 Makes His Mark With "On My Chain" 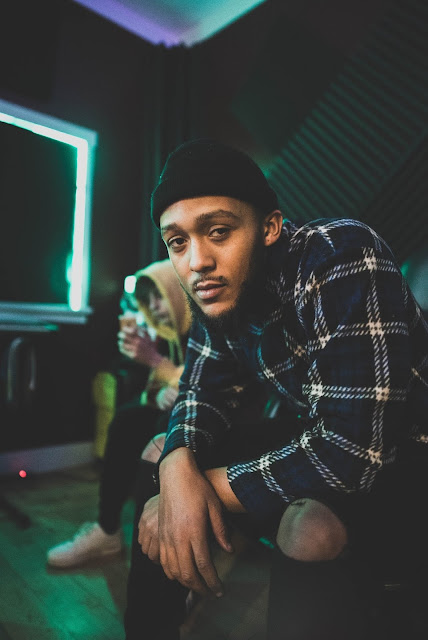 Seattle artist Michael "VXB6" Morgan makes his mark with the release of his official single "On My Chain." Flexing on his haters, VXB6 lets us know how he's living on his debut single, spending whatever it costs to get the job done. Grimey bass and trap influenced drums let Morgan switch his flows up multiple times while showing his diversity as a vocalist. With Seattle's music scene booming right now, VXB6 is looking to add his name to a long list of 206 artists currently getting worldwide attention for their music. Diving into writing and recording after losing his brother Suave, this young artist has since dedicated his entire life to music. With his debut project CASINO due out this Summer, be on the lookout for the second single from Morgan dropping soon. Drawing inspiration from Ty Dolla $ign, Young Thug, Future, and more we're excited to see what the future holds from VXB6. Stream the icy new single "On My Chain below and sure to add this your playlist!

Stream "On My Chain" by VXB6