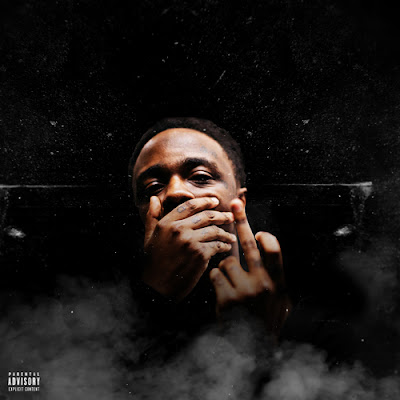 Baltimore's own Tate Kobang continues his yearly tradition of giving out some gifts of his own on his birthday. This past Sunday (April 28), Tate turned 27 years old and unleashed a new 8-track project titled FN. The project was mainly produced by Tate's 28 production crew consisting of him, YG! Beats, Millz Douglas and Geniro Beatz, with added production from Tracksmith and Tye Pacino. No matter what instrumental he's dealt with, Tate has a way of letting his flow take over the beat and making it his own. FN is no different.

Tate has been hard at work in 2019 thus far, both making music as an artist as well as a producer. Working with some industry heavyweights, this year's shaping up to be one of Tate's most exciting yet. While he wraps up his full-length album, enjoy FN below.