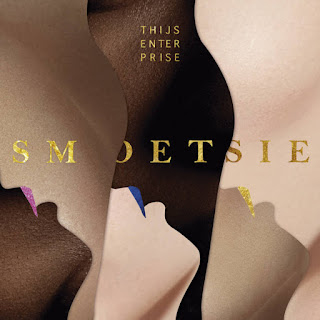 Smoetsie is the third release from Thijsenterprise as a producer and is a full-length, sampled based album, entirely focussed on love and lovemaking.

The album takes you on a romantic journey, with chopped up soul and jazz records to create greasy hip-hop loops and cuts. It’s a silky record you casual play while opening up a bottle of wine for your date, start holding hands, look at each other in the candle light and you just want go smooth before going smoetsie.

Smoetsie can be considered a follow-up to the beat-maker’s Stepbacks & Setbacks, released in September 2018, where newfound love rises and heartbreaks get waived. The title and the original concept of the album are inspired by the stories of one of the producer’s closest friends, known as the Smoetsieman. Smoetsie is Dutch slang for ‘Smutty’.