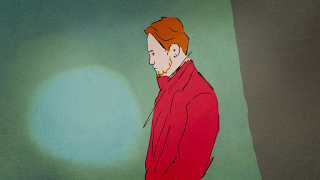 Read below and get to know who Fienyx is.

My name is JC Hall, aka Fienyx (pronounced phoenix), and I am a Hip-Hop artist based in New York City. I recently released a music video for "Just Us," a song I wrote for my younger brother who passed away last year from a drug overdose. The verses serve as a narrative, recounting our relationship over the years through three vivid snapshots of tumultuous time periods in our lives.

From childhood through adolescence and adulthood, the story weaves together our struggles with mental health issues, in addition to my battle with addiction. The video was produced by Dreambear, a Brooklyn-based production company that has worked with artists such as J. Cole, Talib Kweli and Mary J. Blige.