Freddie Joachim - Beyond The Sea of Trees (Album Stream) 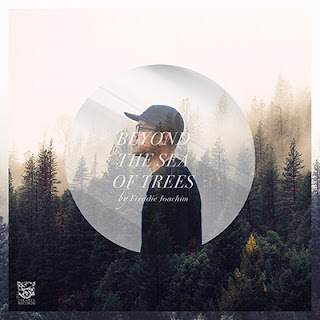 
Over the past 15 years, Freddie has released many albums and singles, the majority with the San Francisco based label, Mellow Orange. His signature jazzy and soulful sound can be heard across all of his releases. And as Freddie grows and matures, so does his music. This is particularly evident in his latest release, “Beyond The Sea of Trees,” with Germany based, Jakarta Records. The album is another instrumental endeavor by Freddie, featuring such artists as, FloFilz, Elijah Fox, and Natalie Oliveri.