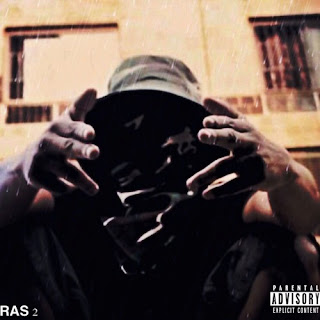 South Carolina born and Bronx raised, Def Soulja is an upcoming underground MC baring that raw lyrical grit to your ears. No stranger to the game, Def has been making music for over a decade along side his group T3 (fka TriFacta). After going solo for the past few years, we come to his recent venture R.A.S.2 EP dropped late 2018. Off the 6 track project is this banger of a track titled "Mood Change" which tells a tale of the street life catapulted by a smooth slow flow over the head nodding crime soundtrack production from ILLForever.

As he looks to gain recognition in the forthcoming future, Def Soulja does his best to "zone in and cook something that I believe is gonna wake people up". Enjoy the track below and peep the EP.