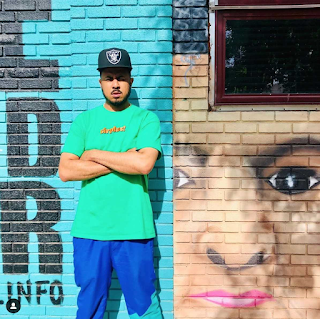 Reckonize Real unleashed his second single, "Gold Coast," off his upcoming concept album Bridges & Tunnels. The cut features Blu waxing poetic over a light and airy Reck beat. The LA emcee details the gritty details of life in the City of Angels over a flute loop that almost floats. The video is directed and animated by Megan Palero, who provides colorful, trippy images of a literally blue humanoid going on a journey through his own mind and beyond.