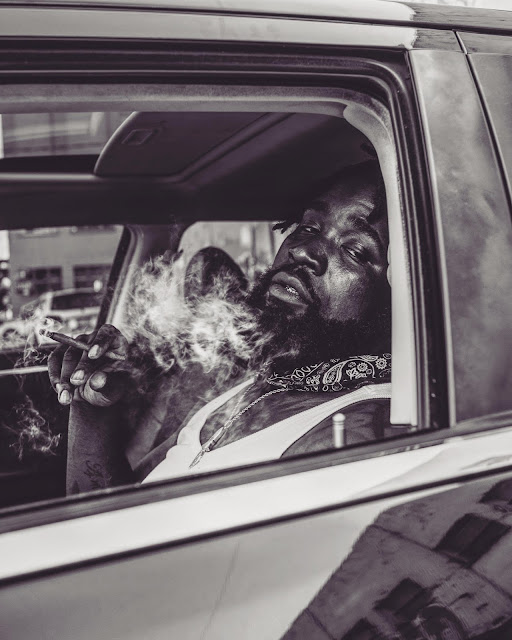 One of the hardest working artists in his city, Sour Deez follows up his recent releases, "Elevators" and the official video for "UFO" with another quality release, this time connecting with one of NY's finest. Produced by Mac P, Smoke DZA kicks things off with plenty of wordplay and his classic flow, while Sour Deez keeps it player breaking down his daily hustle on "Black Bidness." An artist that has truly taken the time to cultivate his movement, Sour Deez is one of the top names to look for in the bubbling Portland, Or music scene. With new visuals produced by BuckMouth Beatz dropping this month, there's no stop to Sour Deez's grind.

Hit play on "Black Bidness" and add it your playlist, also be sure to tap in with Sour Deez, Smoke DZA, and Mac P on Twitter!