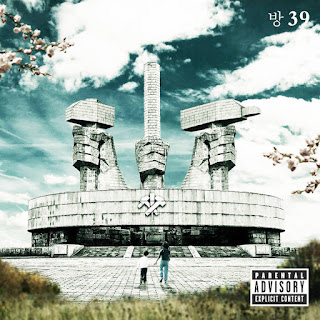 Detroit's Ty Farris (@tyfarris1) has been a relentless fright train for the last couple years. Multiple releases and dozens of features. He return's with his go to producer Portland's very own Trox (@iamtrox) who recently signed a publishing deal with Eone and released a couple beat tapes that have landed on some of the top playlist on Spotify. After a 2 year hiatus the combo return's with the sequel to they first project. "Room 39 Part 2". Today they release the pre order link along with the 1st taste of the project "Say My Name" is a raw unapologetic track that sets the tone for the release. The project features  Lil Fame Of MOP, 38 Spesh , Rome Streetz , and 2 Detroit up and coming artist Noveliss Of Clear Soul Forces & Ciddy.