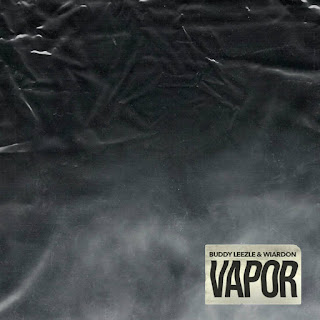 For the past 13 years Buddy Leezle has been working with some of the most prolific underground sensations around the world before they became widely-known producers as adults (Hudson Mohawke, Rustie, Lunice, Curtis Vodka, etc), creating some of the most eclectic Hip-Hop around. For this project he enlisted Wiardon, who is a tad younger, but further in his career than past collaborators have been. The irony is that the rising beatmaker (and emcee) is from where BL lived when he first met and worked with the aforementioned artists, so you KNOW this is something special!

The 4 song ep is entirely produced by Wiardon and features well-placed guest appearances by frequent partners-in-rhyme: Him Lo of Da Buze Bruvaz & DistantStarr of Skxlxtor. We hope this satisfies your itch for some refreshing, but unconventional new Hip-Hop this weekend and beyond.