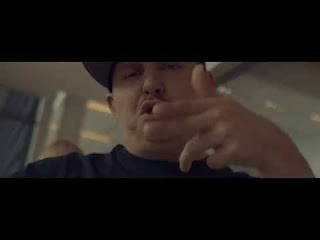 When people are in a bad place at the wrong time , they search for a change to get them out of that situation. But do they Believe that  change can take place ?  Taiyamo Denku recruits one of the realest emcees he could to help him paint a picture for you on "Believe in Change". The CTM FILMS directed canvas does just that for you . Denku the Milwaukee native gathers his thoughts with a witty approach to the song , talking about the change he believes in with the use of lyricism and punchlines.

Meanwhile Blueprint looks at the song from his own angle which makes this a great mesh of two styles and two looks at the Change they believe in and how to reach that change. The song is composed by The Australian beatsmith Dcypha who definitely makes a movie score with this beat. This song is the 3rd single released off the new Dcypha produced album "The Book Of CyphaDen" you can preorder the album now.