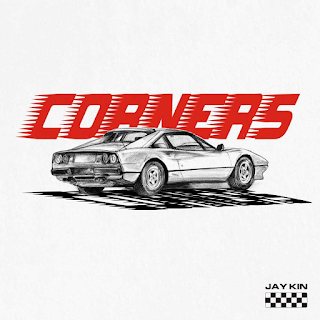 Vancouver, BC emcee Jaykin has returned once again to heat up the Summer. He's reconnected with Grammy-nominated producer U-Tern for a new 4-song EP titled No Tomorrow that showcases the duo's chemistry. The pair worked on Jay's Sneakers and Video Games album a few years back, and fans have been demanding a reunion ever since. The first single off the new project is "Corners," a joint with an '80s vibe and a laidback feel. In the video 'Kin rocks a vintage 'Lo jacket while rapping next to a cherry red 1983 Ferrari...it's all about the horsepower on this one!