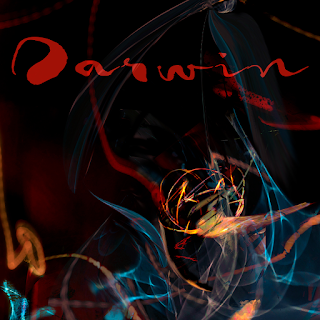 My name is Michael, I go by the artist name of Mirrormelt, and I’m based out of Miami, Fl. I’ve just released my debut album, it’s called Darwin.  I produced the record and wrote the lyrics, a one man show, hermit style.
I would describe it as a Hip Hop influenced, experimental, electronic, concept album about nature and evolution.  I don’t think there is much that can be compared to it. I’m proud of how it came out and I want to spread the word.