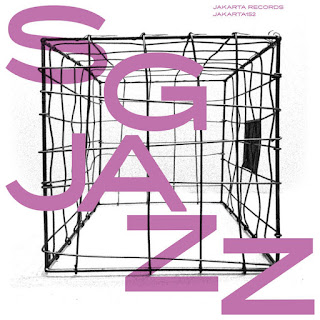 Dr. Dundiff (done different) is a Hip-Hop/Neo-Soul producer based in Louisville, KY. Producing music since 2010 and Roman Aprile a.k.a. Dr. Dundiff has released quite some music ever since.

Most known for his ongoing collaboration with Otis Junior and their debut EP “1moment2another” on Jakarta Records, receiving wide daytime airplay as well as recognition from i.a. French tastemaker Radio NOVA and more than 5 Mio. streams to this day.
After last year’s very successful “Cool” with Otis Junior and his standalone project “Muneybeats”, Dr. Dundiff and Jakarta Records team up once more for the beatmaker’s next project called SGJAZZ: a supergroup formed and crafted by Louisville’s finest musicians.