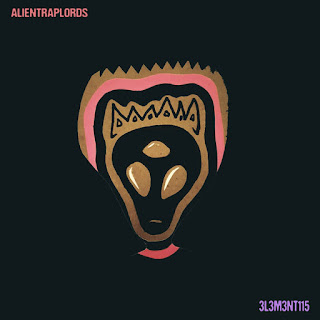 Who are ALIEN TRAP LORDS?

Out of the farthest reaches of space come a group of inter-dimensional life forms. The Alien Trap Lords serve universal knowledge over wavy synth 808 bass. Take a galactic trip in their space whip. Learn the secrets of your world and the truth behind the conspiracies.

Due to the ever-increasing number of UFO sightings around the globe, an unnamed source within the FBI has facilitated the release of the audio sessions attributed to the Alien Trap Lords. The first of these is 3L3M3NT 115, a collection of audio selections specifically picked to create an atmosphere of acceptance around the subject of UFOs and intergalactic life, and to prepare the public for direct alien