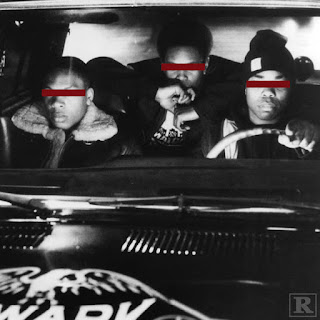 Producer name: Brooklyn Kane
Location: New York, NY
About: After making beats for several years and being the direct result of the GxFR movement, Brooklyn Kane sets out to provide his own dirty stamp on the genre and culture known to the world as hip hop