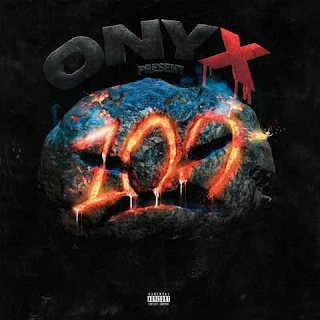 After releasing the Alchemist produced lead-single, “Invasion Of The Body Catcher’s, which featured Conway The Machine, 100 Mad collective releases the first visual from the project, “Lyrical Boxing,” featuring Illa Ghee.