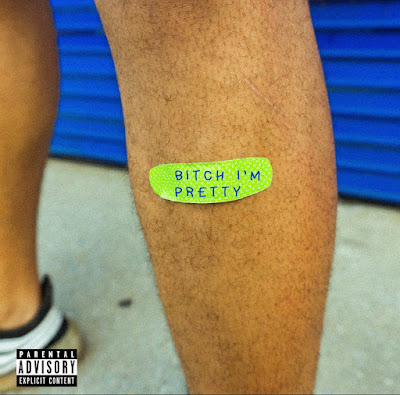 On the verge of what could be a breakout debut for the duo, Beautiful Scumbags drop their second single "Bitch I'm Pretty". The pairing that preaches grime and themes of isolation and rebellion explodes on the latest track, making it known to all that their hubris will not be extinguished by the negativity around them. More specifically, the track was described as "an anthem of nonchalant actions and unconditional self confidence". The two chisel through the record with aggressive bars and a climatic hook fit for moshing. Everything from the production to the scratching comes together on this one, making for more anticipation of Beautiful Scumbags.

Listen to the duo burst out on the haunting "Bitch I'm Pretty" as they gear towards their self-titled dropping later this year.