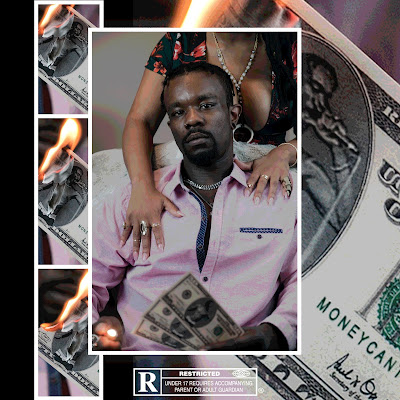 South Side Chicago native CantBuyDeem had himself quite a summer, as he put out innovative music videos, played high-profile shows and festivals, and released an impressive full-length LP, Chili. As the summer is winding down, Deem is just getting started, riding that momentum into the autumn with a new three-track EP, Pay Me Tho, entirely produced by long-time collaborator Skeezus.

Pay Me Tho follows up Chili, a project that has earned him a lot of attention in Chicago, but he said the “in-person love” he’s gotten from the album “has not translated to the numbers, so we still grinding hard.” His grind and work toward getting more recognition are running themes on the new EP.

CantBuyDeem said Skeezus’ laid-back production on Pay Me Tho inspired him to take a more melodic approach with his songwriting.

“Sonically it will stand alone for sure,” he told OK-Tho about the EP. “The album was a story, this EP is a vibe.”

While Skeezus didn’t contribute any tracks to Chili, the duo has an impressive string of releases over the past few years, including “Hotep,” “Skreet,” and “Southgate.”

“Skeez and I have soooo many songs together,” CantBuyDeem said. “I couldn’t pick which one to drop, and these three sound cohesive and are an honest representation of where I am, mental, right now right now. I also feel like I have a short attention span for new music, I absorb it for a few weeks, sometimes days, then move on and so do most people. It feels like time for some new shit (laughs).” 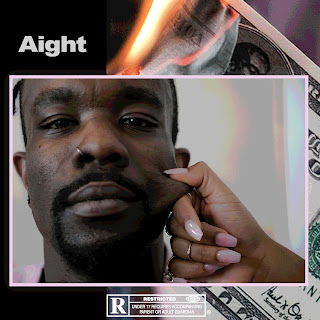 CantBuyDeem’s unique and clever approach is not limited to his music, as he has been passing out “Deem Dollars” to people attending shows as a way to get more fan engagement. He has fake $100, $50, and $20 bills, which feature his face and branding, that are essentially coupons that can be used to get 100%, 50%, and 20% off of merchandise or tickets to a show.

“I bought some ‘movie money’ to burn in videos and promotions, and when that got old I started writing my website on them,” he said. “I honestly can’t remember who said you should put your face on these when I handed them one, but I went home and made the $100. I showed it to some friends and the homie Tuan suggested the 20 and 50 coupon idea. I was already halfway there, so I did it. Best promo Idea yet.” 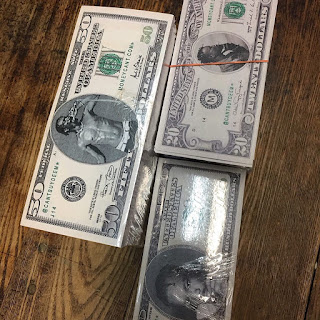 In a city like Chicago, which features so many talented artists fighting for attention, making great music sometimes isn’t enough to stand out. With many of his projects, including Pay Me Tho, Deem has packaged his music with distinctive visuals that match his aesthetic, in an attempt to emerge from the crowded music scene.

“The roll out and display for the art is a part of the art, to me,” Deem said. “I guess you can put any ol’ cover on any group of random songs and call it what you what you want. But I never will. You’ll always get the full package from me: Album that flows, on-theme art, videos, merch, and with bigger budgets, I’m gonna do specific events, promo ideas, and prizes based on the titles and content within each project. I literally don’t know how else to see it.”