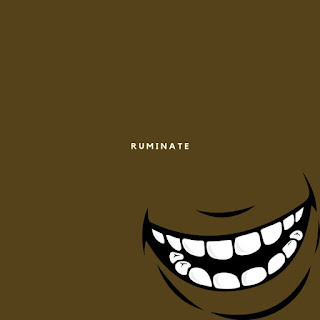 After release two self produced singles ( You &. You &You , and Major), Michigan Rapper/Producer James Gardin releases his debut project as a producer entitled “Ruminate:. Ruminate is filled with soulful chops, rapid high hats,  and dusty drums that will give you the back drop  to contemplate life and chew on the ideas that have been running through your head. This project is years in the making because James’ himself has been ruminating on giving this to the world.