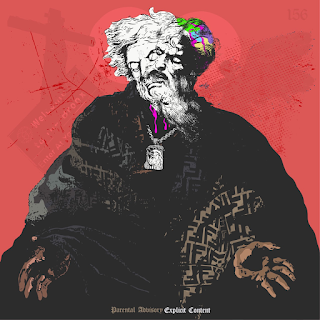 Fred The Godson gave listeners a couple drums earlier this year on his collab album with Joell Ortiz, Gorilla Glue. The effort was well-received by fans and critics alike. Be that as it may, Gordo plans to close out 2019 with a bang. He's linked up with 38 Spesh and his TCF Music Group to release a surprise drop on November 15th titled "God Level."


The album includes features from 38 Spesh, Benny The Butcher, Jim Jones, Axel Leon, and more. However, the lead single is a solo aural assault dedicated to getback titled "Retaliation." This litany of intricate punchlines over a hard Hesami beat is the perfect intro to Fred's upcoming offering.