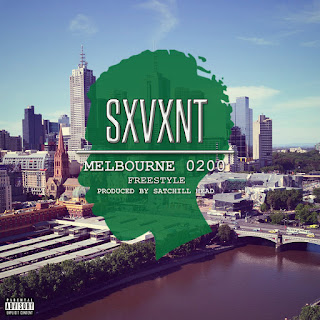 Sxvxnt's story: "I was excited and inspired by the new Gang Starr singles so I asked one of my favorite producers, Satchill Head, to craft for me something that was as close to DJ Premier-esque as possible without executing an all-out jacking. The resulting song was recorded while I was in Melbourne, Australia shortly after I'd finished a video conversation with my parents; a conversation wherein they repeatedly vacillated between lauding me for the shape/direction that my life has taken, and lamenting my lack of long-term romantic prospects." -- Additional note: song also serves as a warm up for Sxvxnt's forthcoming project, Initial Entry -- Lyrics posted at: http://genius.com/Sxvxnt-melbourne-0200-freestyle-lyrics 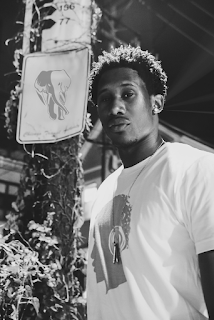