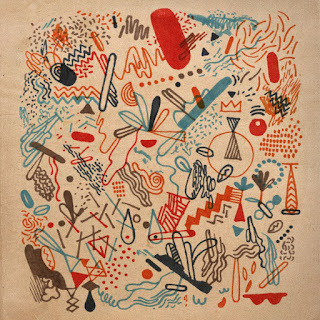 The release, which is a collection of older songs and collaborations, showcases the diverse and multi-faceted nature

of Àbáse's artistry - with hip-hop, RnB, neo-soul and jazz all compiled into a short and sweet 4-track offering.

Moving from the sophisticated jazz stylings of "Invocation" to the more urban leaning "Elevate", Àbáse reflects a newness of modern pick-and-mix culture diverting from the specificity of genre.


The EP is a collection of beats I created between 2014 and 2016 in Paris and Budapest that I finished with collaborators I met during my travels to New York, London and Birmingham.
The recordings also feature many of my long-time musician friends from the Budapest scene. The sound is heavily inspired by the late 90’s and early 2000’s Hip Hop, r&b and neo-soul productions, especially The Soulquarians (D’angelo, Erykah Badu, Common, Black Star among others).
This project is my tip of the hat to that era, but also includes traces of where I was heading sound-wise (the live experimental elements in Crossroads and the outros of Slow It Down or Elevate). - Àbáse