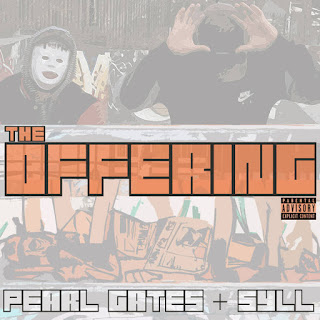 A few weeks ago New York emcees Pearl Gates & Syll released a single titled "Kingz" featuring Los Angeles emcee Blu. Now the duo released their second single together with a video off the upcoming album "Play This 2". "The Offering" is produced by Frankie P (who has produced for A$AP Ferg, A$AP Rocky, Meek Mill, JID, Cam'ron) and the video is directed by Damijin' Myndz!. The album is set to release in early 2020.