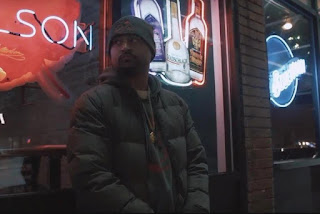 Rochester representative Young Sleep has returned with a new video.
Different is a new loosie Produced by Slide Beatz) and is a smoky diatribe of how he approaches the emcee game and life from his own path.

This is reflected in the opening sample of the track and the use of boxing in the video as a metaphor, as Sleep mentions that's a clip off Rocky IV when Ivan Drago kills Apollo Creed in the ring. Drago was a big machine that was supposed to be unconquerable but Rocky defeated him and that's how I view the game. The odds against are success are serious but I'm just going to keep battling away

The track is also available now via all streaming platforms.

Earlier this year Young Sleep released a full-length project, Sleep City 2, which featured appearances from Ransom, DNA, Project Pat and more.
Different will appear on his forthcoming project for 2020, which as of yet is untitled. 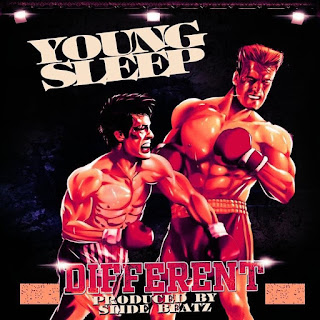