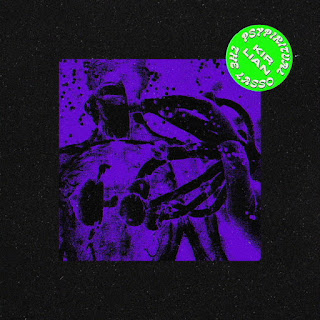 Westside Tucson (Barrio Hollywood) native Psypiritual and Detroit producer the Lasso's new album is "Kirlian." Named after the high voltage photo technique that reveals auras, the album is a bombastic synthesis of Sonora & Wu-Tang - smokey, soulful, and reflective like a Jobim piano part. From guitar solo’s to lush pads & translucent synths, time was traveled as Psypiritual & The Lasso created a record devoted to their local experiences both personally and culturally. A laid back mix of psychedelic instrumentation and blunt scented word play from the deserts of Southern Arizona.

Southwest border rap through the lens of underground Detroit musicality.