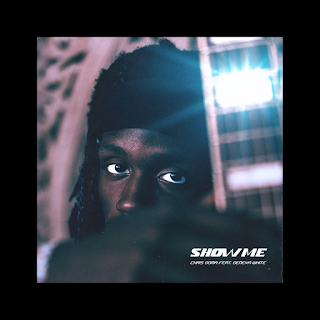 Chris Goma is a young artist raised in Ontario, Canada. His parents fled the Rwandan Genocide & escaped through his father's full bright scholarship to Berklee College of music months before he was born. Goma's introduction to instruments started at an early age, as his father bought him a keyboard when he was seven years old.

From there, Goma fell in love with the bass & arranging instrumentals at 12. He learned complex jazz standards & wrote his first lyrics at 14. 11 years later, Goma finally releases his first single, "Show Me," a soulful, funky record that finds Goma and vocalist, Geneva White showcasing pristine vocals over incredibly infectious production, provided by Goma and Kai The Guiii. With this single serving as his first outing to the world, it doesn't take a genius to see the sky is the limit.