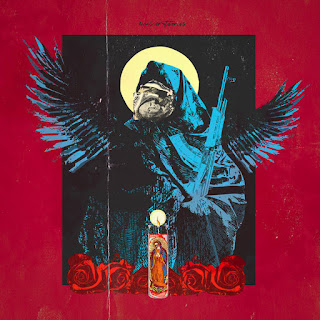 Elcamino is one of the most important talents emerging from Buffalo, New York currently, and yet he’s still treated as the stepchild of Griselda. As with Benny The Butcher before him, he’s been quietly playing the background until it’s his time. However, considering the momentum he built in 2019 and what he has planned for 2020, that time might be right now.

He just dropped yet another album today titled Martyrs Prayer. This offering is fully produced by in-demand multi-hyphenate 38 Spesh. While the sole feature on the record is by the buzzing Trust Army lieutenant Che Noir on a track titled “2K20.”