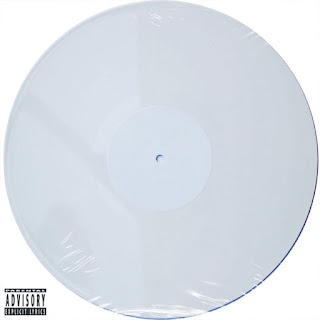 In a world of Hip-Hop oversaturated with trap beats and club bangers, it is a breath of fresh ocean air when we find a gem hidden amongst the rubble; a sound we may have forgotten existed in Hip-Hop. Enter GF Anon from Camden, New Jersey, who proves his full understanding of the genre’s roots.
With this foundation, Anon's music is also described as experimental and unorthodox, heavily influenced by the trials and tribulations of his life. His delivery is laid back, soulful, and therefore powerful. He was apart of the 2019 A3C Artist lineup (As Darnell Little) and has been featured on key outlets  "ThisIs50", WatchLOUD", YouHeardThatNew", "RapReviews" and more.