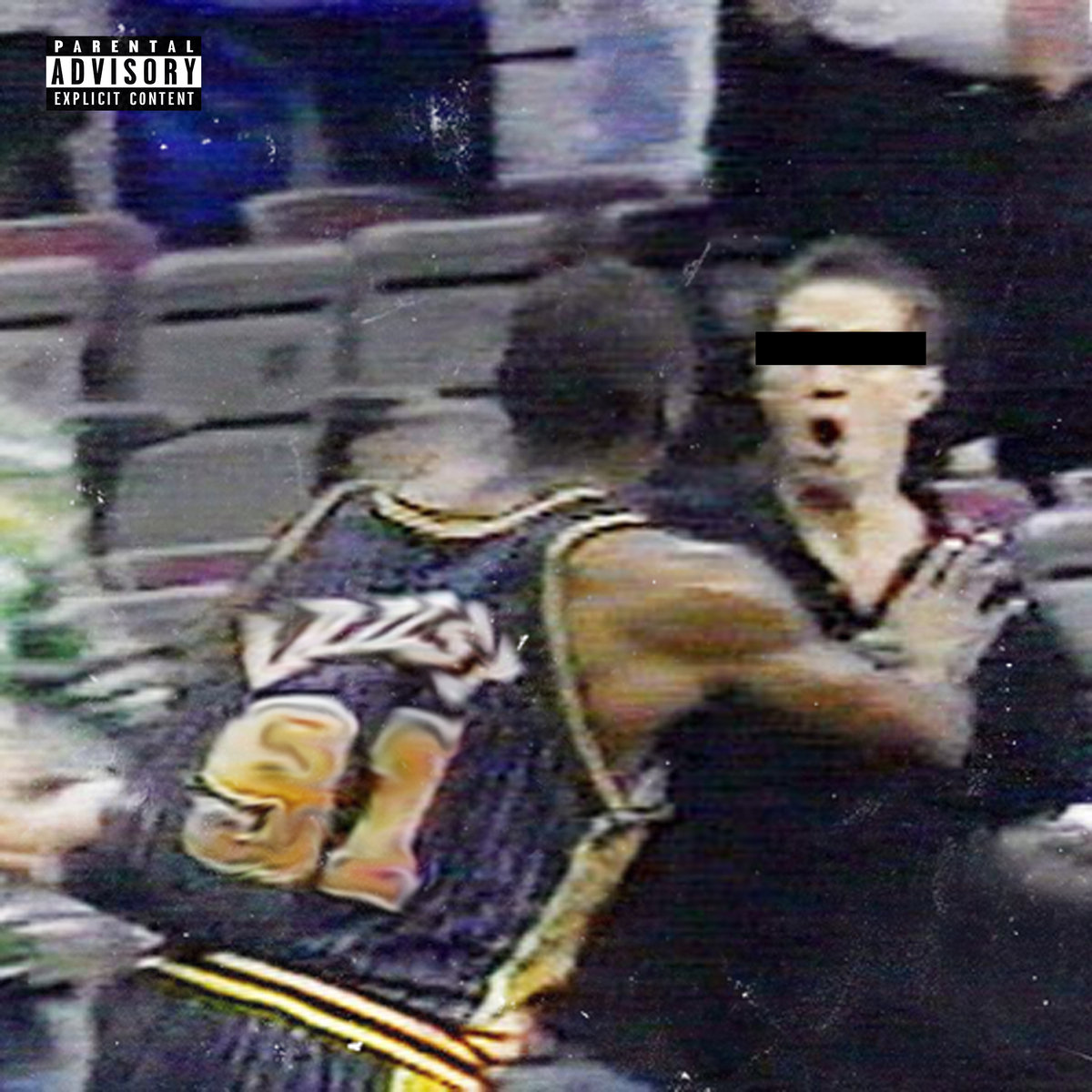 This extended play was released on January 1st this year. I’d personally never heard of UllNevaNo before seeing this project, but I decided to give it a shot due to the production from JR Swiftz, who I’ve become a big fan of over the past year or so. Again, I was completely unfamiliar with UllNevaNo. All I knew was that he’s from Baltimore. JR Swiftz presence on this project gave me a vague idea of how this EP would sound though, so I was looking forward to it.

The production here from JR Swiftz is exactly what I was expecting from him, and exactly what I wanted. It’s just really well done traditional boom bap stuff. There’s a nice sample of Busta Rhymes yelling WOO HAH, which was cool. It actually kinda sounds like something Apollo Brown would make. The opening verse from UllNevaNo was nice; that line about people’s boats sinking in his stream of thought was really dope. The hook is pretty simplistic, but it serves its purpose well enough. The second verse is pretty solid too. Nothing about the track really blew me away, but I definitely enjoyed it. It’s pretty good.

The beat on this track is pretty awesome. I liked the beat on the opening song, but this one is on another level. It sounds like some classic shit that Biggie would’ve rhymed over. The cuts from DJ Jon Doe are a really nice touch too. I think UllNevaNo is a good writer, but it’s kinda hard for me to understand some of what he’s saying due to his pronunciation. I feel like I understand most of it, but there’ll be like one or two words in each bar that I can’t quite make out, which discourages me from quoting any of them since I don’t wanna get them wrong. He had one line in the first verse about gun ad-libs and Daringer beats; I couldn’t tell if it was a Griselda diss or a shoutout. His flow is also a little shaky all over this project, but it’s never complete trash. It just isn’t really a selling point in my opinion. With that said, his flow is a lot better during the second verse of this song. I really like the way he came in there.

Yo, let me talk my shit
I got the mic in a vice grip
The crowd sayin’ that he’s nice as shit
His raps like a AR kick

The line about comin’ at your crews’ necks like a sweatshirt was cool too. The best aspect of the song is definitely the production in my opinion, but UllNevaNo’s performance here was pretty nice. The song is dope.

This song has another stellar instrumental. I love how hard-hitting the percussion here is. I can’t tell if UllNevaNo’s flow is awkward or just really off-kilter. The way he raps reminds me of GZA back during the Words from the Genius days. He clearly has a bassline of talent, but it feels like he’s far from his peak. His style sounds unseasoned at the moment. The shit he’s saying rhymes, and it’s kinda cool, but the unremarkable delivery, flow, and pronunciation just prevents it from hitting as hard as it could.

I do like the song to some extent, but it’s not really a must-listen song in my opinion. It’s still good though; I fuck with this one.

This beat is relatively underwhelming in my opinion, but I think it’s pretty solid overall. It just doesn’t stand out from the others in my opinion. The opening verse was tight; I think there were a lot of sports references that I didn’t get, but I understood more of it than I would’ve expected. There were references to dunk contests and Wrestlemania, so I imagine people who are into sports would get more out of this than I did, but I still enjoyed it to some extent. I wasn’t familiar with any of the featured artists on this song before listening, so I don’t know for sure who performed each verse. Whoever was on the second verse did a pretty good job though. If I had to guess, I’d say that was London Boii, but I don’t know for sure. The EA Sports reference was cool. I actually really liked that third verse. I think that was Illien Rosewell. His voice sounded really good to me, and his flow was smooth. I thought it was funny when he claimed to be “the black Obama.” That was fire. The final verse from UllNevaNo was solid. I think it was well written, but his flow sounds really underdeveloped. Overall, I think the song is pretty good. My favorite aspect of it is definitely that third verse, but everyone here performed well, and the production is solid.

I think this track has one of the best beats on the project. It’s a very smooth, melodic instrumental. The cuts from DJ Jon Doe are a really nice touch as well. The first verse from UllNevaNo is really good in my opinion; his flow sounds a lot more polished here than it does on many of the other tracks. The hook is also dope. His flow on the second verse is a bit shaky, especially compared to that of the opening verse, but it was solid lyrically. Overall, I think this is definitely one of the better tracks on the project. The content is pretty much just him talking about how nobody else can fuck with him lyrically; it’s pretty typical stuff for Hip Hop, but I think it’s a subject that every rapper should try at least once just to prove they can do it. This is a good track.

This track has a pretty great instrumental. It sounds far more sentimental than any of the other beats on the project in my opinion. Interestingly enough, I feel like this EP starts off really hard sonically and then slowly gets softer as it progresses. That’s just in terms of the production though. It doesn’t really apply to the lyricism. Honestly, this is definitely my favorite song on the project. I love the beat, and I think it has some of the best writing on the entire EP too. I know I compared UllNevaNo’s style to that of GZA back in the more archaic stage of his career, but his flow reminded me more of RZA on this song. Everything about this track, from the production, to the verse, to the way UllNevaNo was just talking during the outro… It all sounds really great to me. I think one additional verse probably wouldn’t have hurt, but for the most part I think this track is fantastic. It’s dope as hell.

This is a good EP. I think UllNevaNo is a talented writer, so I’m hoping his flow and delivery become more polished for his future releases. JR Swiftz has already proven himself to be a dope producer at this point, so I already knew the beats would be good, and I wasn’t let down on that front. I think UllNevaNo’s greatest strength is his lyricism, but I’m hoping that he develops his flow in the future, and maybe finds a way to integrate more personality so that he stands out more from the myriad of other talented artists coming out of his area. I didn’t really get a sense of who he is as a person. He’s clearly got talent, and he associates himself with other talented Hip Hop artists, so I’m looking forward to seeing him grow into a more developed artist in the future. This shit is tight though. I fuck with it.