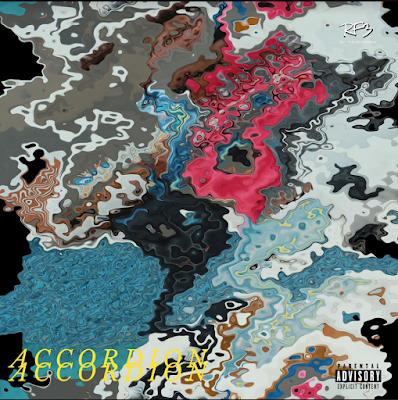 La2wentyfour is a Houston rapper born in Pretoria, South Africa. He moved to the state of California in 2006 and lived in the small city of Aliso Viejo for a few years. Eventually La2wentyfour moved to Texas with his family in 2013 where he began to grow a love for music.

He released his first song in late 2018 and hopes to change rap culture by making thought-provoking music with entertaining lyrics. With groovy, atmospheric production, La2wentyfour shares his latest single, "Accordion." Stream the banger below, and stay tuned for more releases!