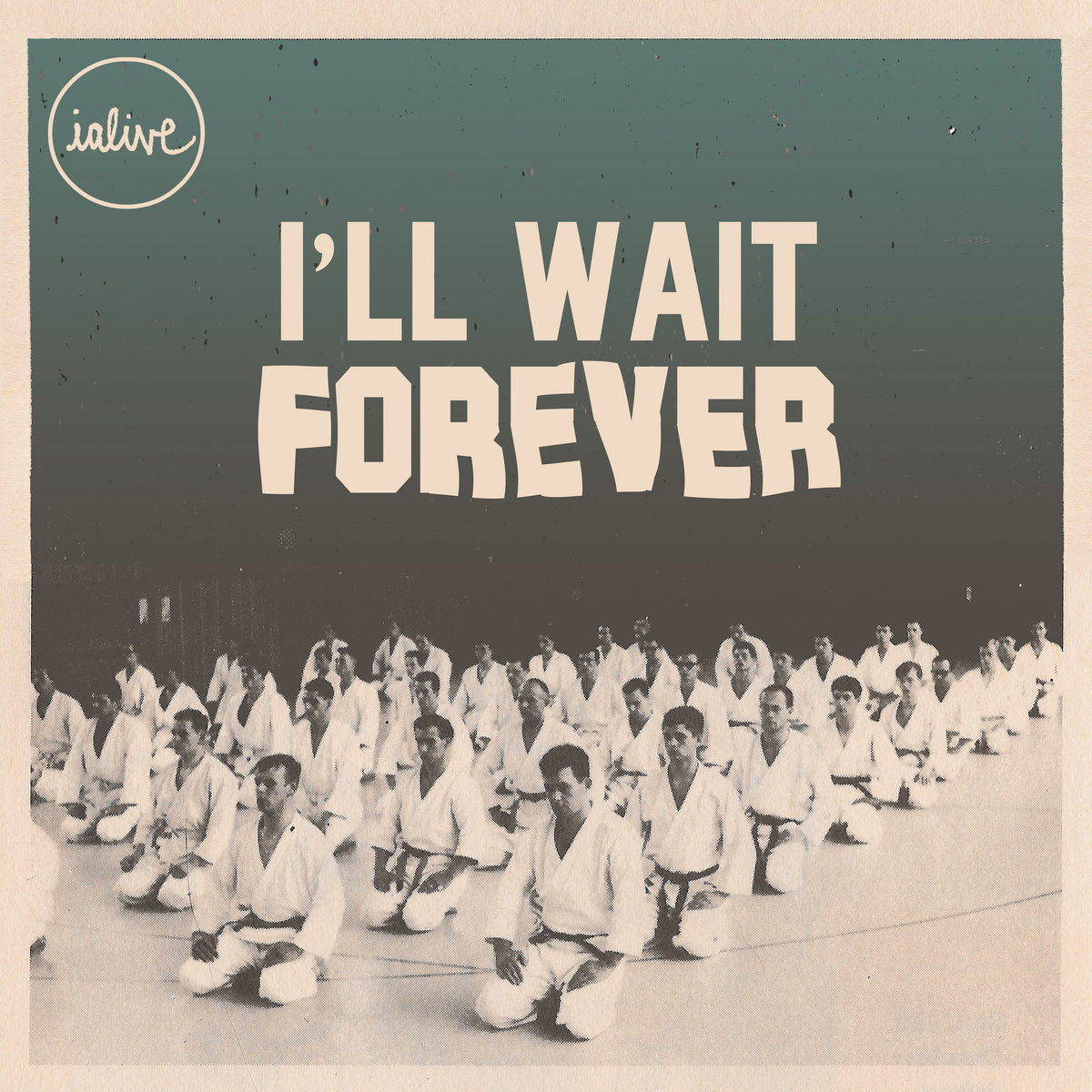 Don’t sleep on this latest album from ialive. It was released on February 21st, and I originally wasn’t planning on reviewing it, but I ended up enjoying it so much that I felt like it’d be unjust to not bring it to your attention. I first became familiar with ialive when he was featured on my favorite track from Zilla Rocca’s 2019 album, 96 Mentality. I checked out his Odd Orts EP, which dropped in November, and it was pretty solid, but it wasn’t exactly the most memorable project, so I wasn’t expecting this album to be that entertaining. This shit really caught me off guard though. It’s a great album.
I’m not gonna mention every single track since this is just a Don’t Sleep post, but I’ll come right out and say that there isn’t a single song here that I didn’t like. There aren’t any skippable tracks to me. I guess you could argue that the really short instrumental interludes aren’t exactly essential tracks, but I didn’t delete them because I think they fit in really well, and they’re pretty enjoyable. ialive mainly just handles the production on this album; the vocals are taken over by features for the most part. The project starts off pretty unassuming, with a very short intro leading into a song with Zilla Rocca called Who Is Number One? This is actually a low point on the album as a whole in my opinion, but it’s still very good. I like the production a lot, and Zilla Rocca did his thing. The first song that really caught my attention was 777, which has a fantastic verse from Sleep Sinatra. I’m not super familiar with him as an artist, but I think this is my favorite verse that I’ve heard from him. It should be noted that I’ve only heard him on like 3 or 4 other songs in the past. I know that a lot of underground MCs with whom I’ve interacted in the past really fuck with that dude though, so maybe I should check out more of his stuff.

Able to crack creation’s code when I raise the roof
This for the naysayers claimin’ we ain’t able, choose
Any MC and witness how they get slayed for you

I really love the relatively dark production on this track from ialive too by the way. He did a great job here. The first major highlight on this album for me is called Say Goodbye. I was surprised by how much I ended up enjoying it because Uncommon Nasa‘s music typically bores the shit outta me, but I loved his performance here. I don’t know why I enjoyed his work here so much more than I usually do. Maybe I just don’t like his production. I don’t know. I liked his vocal delivery though, as well as his flow, and the hook is really dope too. ialive actually spit a verse on this song, and he did a great job. The next major highlight is More Bologna. This one features Darko the Super & Dizzo. I’d personally never heard of Dizzo before listening to this album, but I was looking forward to the feature from Darko, and I was not disappointed. His kind of goofy, eccentric style fits really well over the production. Dizzo ended up being really dope too. He has a much more traditional sounding delivery, but his writing is dope.

I think the song’s dope as hell. It’s followed by Get Any Worse, which features Cat Park. That’s another artist I’d never heard of before listening to this album, unless I’m just forgetting something. When the song first started I assumed this would be a weaker track just because she’s singing instead of rapping, but I actually ended up enjoying it quite a bit. By the time the song was over, I was thoroughly entertained. Arabian Hash is another one of the better tracks in my opinion. The verses on this track are performed by Day Tripper & Curly Castro. Day Tripper is someone who I’ve heard a few features from, as well as a couple songs here and there from his group, The Difference Machine. I always thought he was dope, and this performance just solidified that stance. That line about how he stays inside the pocket like deposits of uranium was crazy.


You fuckin’ with an alien
Ain’t talkin’ what’s in your closet, the aura glow like radium

He killed that first verse. Curly Castro of course had a stellar performance as well. If I had to choose one over the other I’d probably go with Day Tripper, but they both killed this song. It’s dope as hell. It’s followed by One More, which is just an instrumental track. I wanted to make sure I mentioned it though because it’s fucking awesome. It’s one of my favorite songs on the album. The production is just really great. It’s one of the more melodic instrumentals on the project, and I love it. It sounds like there’s a muffled vocal sample, which is pretty nice. I’ve never been great at discussing instrumentals, but this shit is hard and actually pretty unique. It’s far from generic. The penultimate track is another really good instrumental song called Outta Sight. This one’s a bit more despondent sounding, but still pretty melodic. I like it even more than the aforementioned instrumental song to be honest. It’s really awesome. Track 12 is called Drewplex, and it features a rapper named andrew. whom I’d never heard of before, but he fuckin’ killed that song. His flow was awesome.

Certain points kinda seemed a little “you usin’ way too many napkins”-esque, but for the most part the song was dope as hell. My favorite track on the whole project is of course the one with Yikes the Zero though. It’s called Monolith, and it’s amazing. His flow is fucking awesome, and I love his monotone, Homeboy Sandman-ish delivery. This sounds like one of the few tracks in which ialive actually raps. It’s kinda hard to tell because his delivery is similarly monotone here, but it sounds like the way they pronounce their words is different. Anyway, I love everything about the song. The production is fantastic, and they both killed their verses. It’s dope af. The last highlight that I wanna be sure to mention is the closing track, The Sound. This one features an act called The Binary Marketing Show. I’m not sure if it’s one person or not; it sounds like a full band. It’s a really dope track though. It sounds more like some form of Alternative Rock than Hip Hop, but it’s really goddamn good.

I think this album is pretty great. I didn’t talk about every single track since this isn’t a traditional review, but, like I said, there isn’t a single track that I didn’t like. I just wanted to make sure I mentioned all my favorites. This project is great for a few reasons. First of all, it introduced me to a plethora of artists whom I’d never listened to before. Somehow, some way, every single person involved did a good job, including artists who I previously wasn’t really a fan of. Aside from that, it just gave me over 40 minutes of quality. ialive’s production here is really goddamn good, and there’s not a single wack verse here. Do not sleep on this project like I almost did. Check it out and let me know what you think. I think it’s dope.