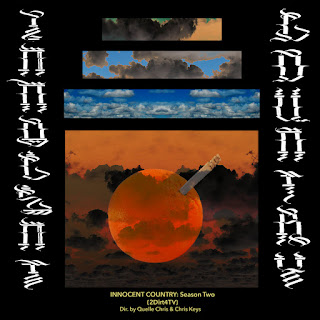 In the last few years, Quelle Chris has established himself as one of the most prolific and creative voices in any genre of music. Quelle Chris has earned accolades from publications like NPR, Pitchfork, The Needle Drop, The Wire and The AV Club for both his 2019 Solo album Guns as well as his collaborative album with his better half Jean Grae Everything’s Fine.


After announcing his new album and unveiling the album’s lead-single, "Living Happy," with Pitchfork, Quelle has released a new single, “Sacred Safe,” as a part of his Q&A with Hypebeast.

Quelle Chris’ Innocent Country 2 will be released on 4-24-20 by Mello Music Group.